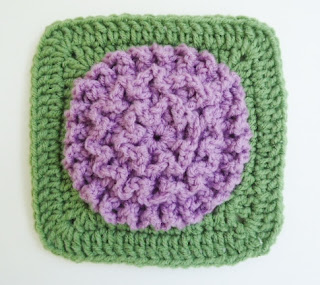 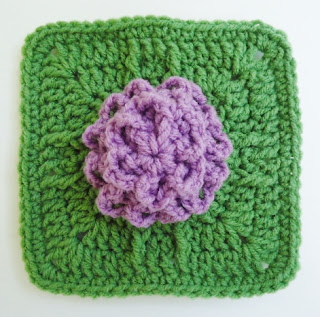 WINDOW OF FRESH AIR 6IN SQUARE 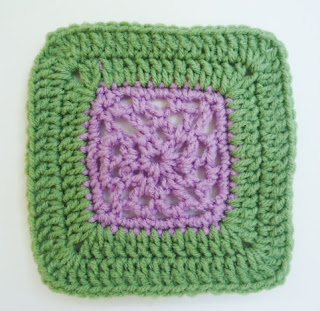 “Window of Fresh Air ”
Aurora Suominen Copyright ©2013 All rights reserved.
6” SQ with an H Hook & Worsted Weight Yarn in one or two colors.
For Abbreviations/videos/links, see “DragonFlyMomof2 Designs” at http://myblueangels.blogspot.com/