I have just posted 6 patterns!!  Please scroll down to view them, or check, "My Free Patterns" at the right, they will be at the top of the list.  I will still be posting the Square for February in a few hours.

WE are getting blast of winter weather.......I was hoping for one more blast of winter before Spring came.........which the way our weather felt last week, I was sure Spring was already here.  IT is really cold out there, we had ice this morning and snow is starting to fall now.

I helped out at the school for a couple of hours, then headed home to get ready to take my mom to the dr,  Her kidneys are messed up and it is making her blood pressure go way up.......so she is back on her Depokot and a blood pressure medicine.......she needs to fast this week then go back for blood work, which should tell them more.
Posted by Dragonflymomof2 No comments: 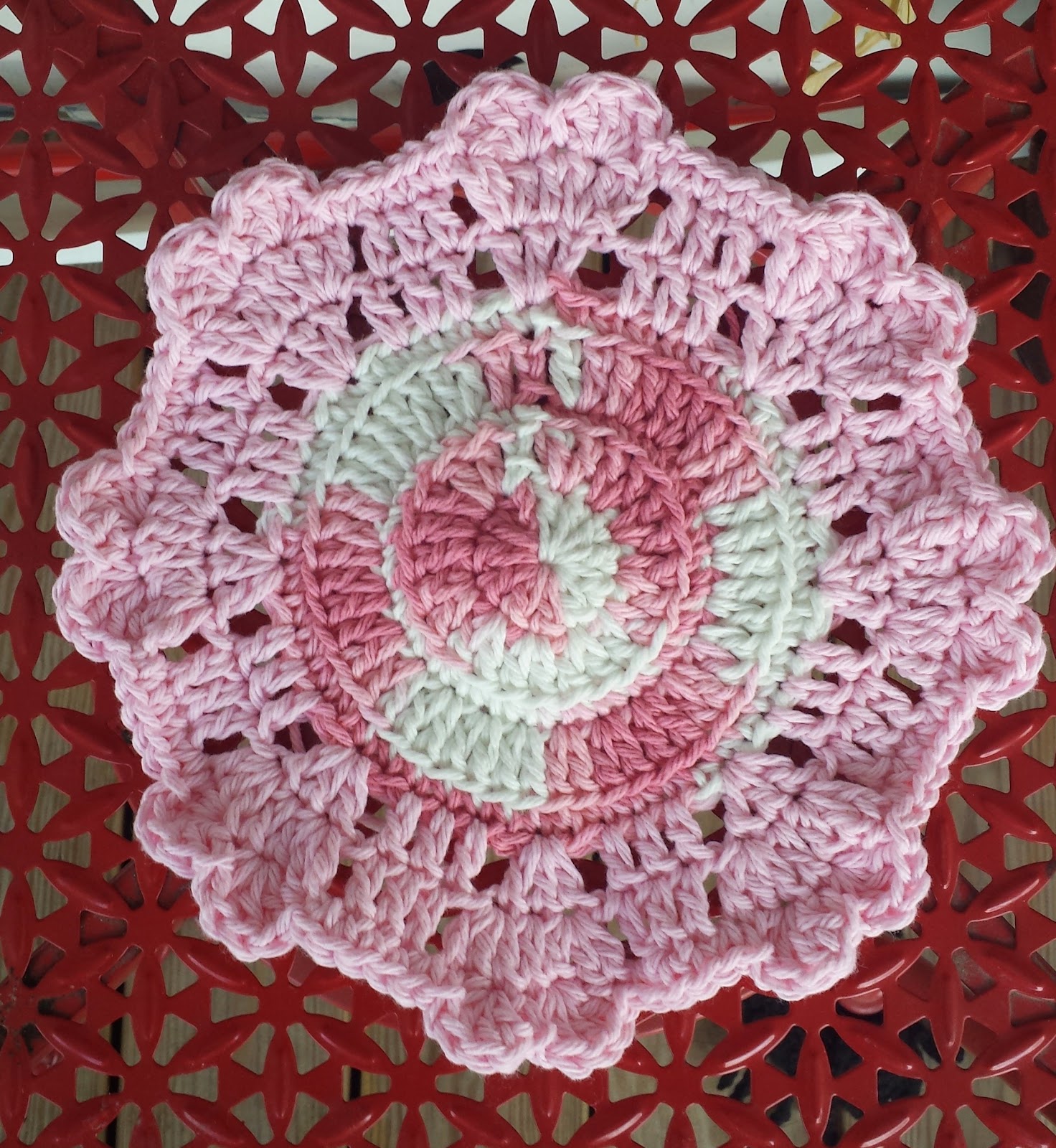 CORNERS OF MY HEART COASTER 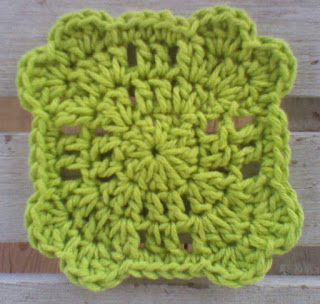 Corners of my Heart Coaster
Designed by: Aurora Suominen
Copyright © 2011


© 2011 Aurora Suominen. All rights reserved. This pattern may not be sold, reprinted, posted/copied, or electronically transmitted to any website without the written consent of the copyright owner. You may link to this pattern if you like, or print a copy of it for your personal use ONLY.

FROM MY HEART 6" SQUARE 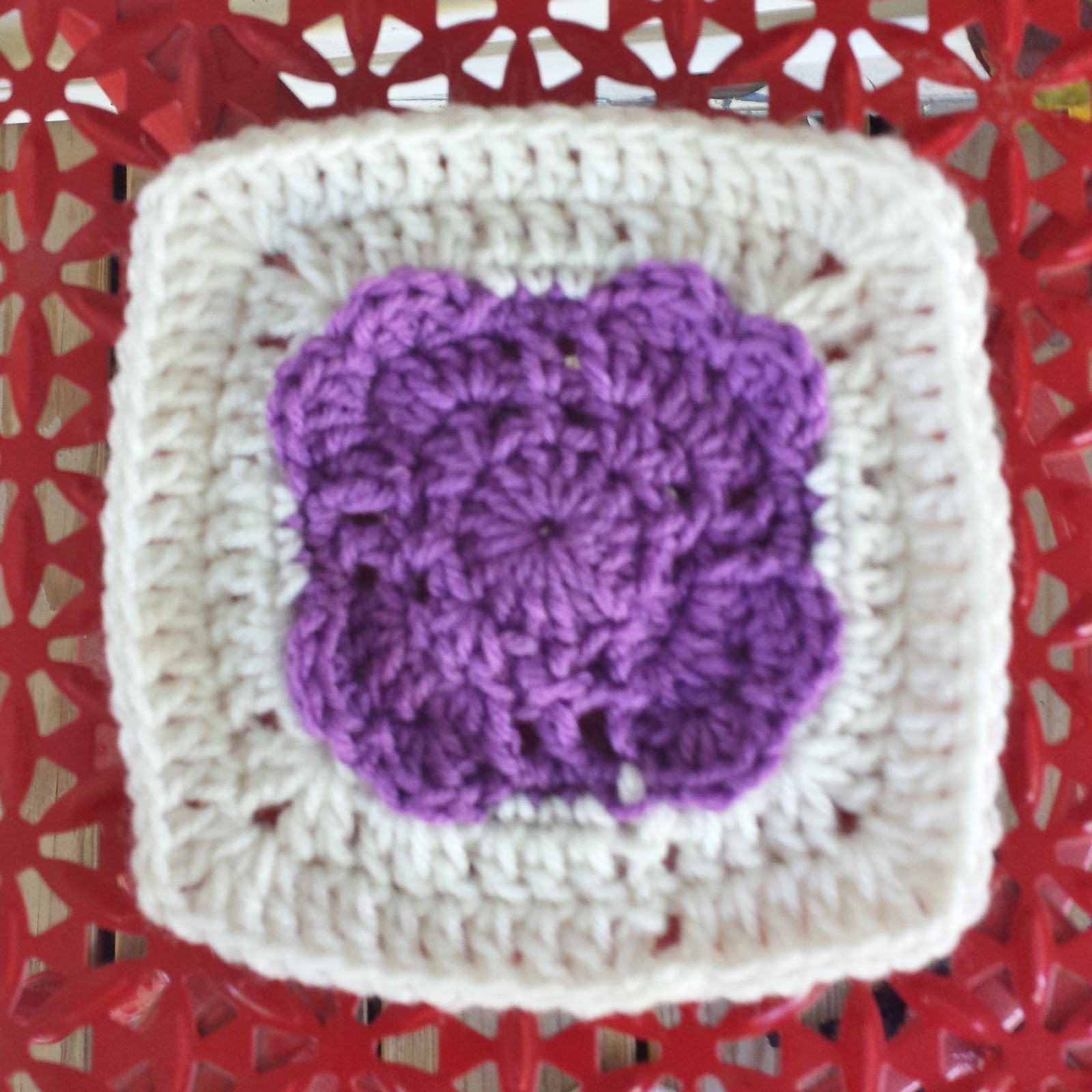 
Personal use/print only, no pattern reproductions, selling or copying allowed.

RING AROUND A NEW YEAR 6" SQUARE 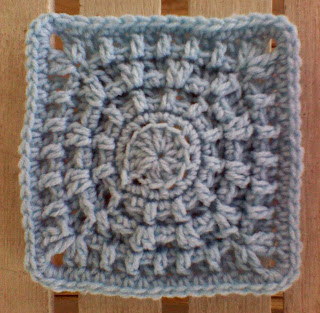 Video #1 Showing up to Rnd 3
http://www.youtube.com/watch?v=P7wqww5Fi0o&list=UUmMCp6K4CdFFUoX1EHLIdFQ&index=10&feature=plcp

Video #2 Showing you up to Rnd 5, as well as explaining the difference in st counts
http://www.youtube.com/watch?v=Or_vu85glrg&feature=related

For Abbreviations/videos/links to help with pattern sts, see “One Crochet Day at a time” at http://myblueangels.blogspot.com/
Terms of Use/Licensing: Finished items for personal use/sales only.  NO Internet or commercial sales allowed. 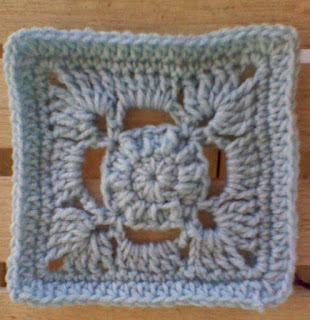 
6” Square with an “H” hook and WW Yarn. Red Heart used in picture above.

Original Pattern by Designers listed above. Copyright © 2010
This pattern is for personal use only. Do not reprint, copy, post to any website/blog/group, or anywhere else. You can link to this pattern if you wish. If you sell any items made from our pattern, please credit us as the original designers and link back to this blog.
Posted by Dragonflymomof2 3 comments: 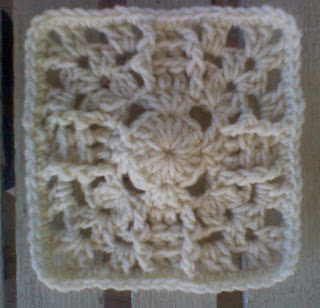 *note* When I joined in rounds 4 and 5 I joined as if I was doing a fpdc, since that st should have one in it anyway, so instead of joining in the top of the chain 3, I joined using a fpsc instead. I think it looks better. Let me know if you try this.

Round 6: SC in each st and ch space around, working 3 SC in each corner space.

Original Pattern by Designers listed above. Copyright © 2010
This pattern is for personal use only. Do not reprint, copy, post to any website/blog/group, or anywhere else. You can link to this pattern if you wish. If you sell any items made from our pattern, please credit us as the original designers and link back to this blog.
Posted by Dragonflymomof2 2 comments:

We got some snow last week, it really came down hard, but didn't last...this was actually a couple of weeks ago.......it started Sunday and Monday, and School got canceled Tuesday and Wednesday which made the boys very happy!!!!  The boys went sledding with their papa and AJ was walking up the hill, and Aiden came down on his sled, and slammed into AJs legs knocking him over onto his arm, he ended up pulling his shoulder out of whack......Luckily nothing broke!!!
Posted by Dragonflymomof2 2 comments: 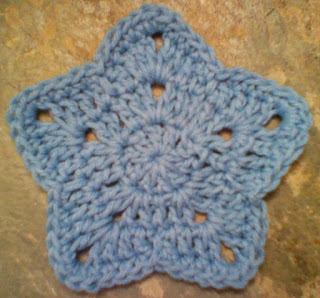 Copyright © 2011 Aurora Suominen, All rights reserved.
Personal use only, do not reproduce, sell, or copy my pattern in any way.
DragonFlyMomof2 Designs© Support email: Bluedragonflymom@yahoo.com

Well I hope you all had a great New Year.........we did here.  I think Aiden thought we were all crazy when yelling HAPPY NEW YEAR.  He laughed, so I guess we were still, "ok" in his book though.

Both boys enjoyed their time off from school during the holiday break.  AJ had left for Kansas City on his last day of school.  This picture above is my father with Aiden, This too was Aiden's last day, but his school was h having a math party after school.  Since I had been up at the school helping the teachers out, I told my father to take him up there, so I could clean up the house a bit and relax.  They had fun!

My New year was spent with family and friends........we had a very yummy dinner!  Now I am ready to get back to a more normal schedule.  I put the boys to bed early today.  AJ spent the night with a friend Friday and she let them boys stay up ALL NIGHT!!  She said they were still up playing a game system at 6:30.  I told her to not let that happen again......even with it being New Years, past midnight was fine......but not that late.  When I called her the next day to pick them up to come over for dinner, it was 3:15 in the afternoon and the boys were all still sleeping!!!!  I told her to wake my son up, I don't let him sleep that late.  LOL
They didn't give me a hard time when I told them it was bedtime.  I was surprised and relieved too.  Now I am going to go enjoy my quiet evening!!
Posted by Dragonflymomof2 2 comments: