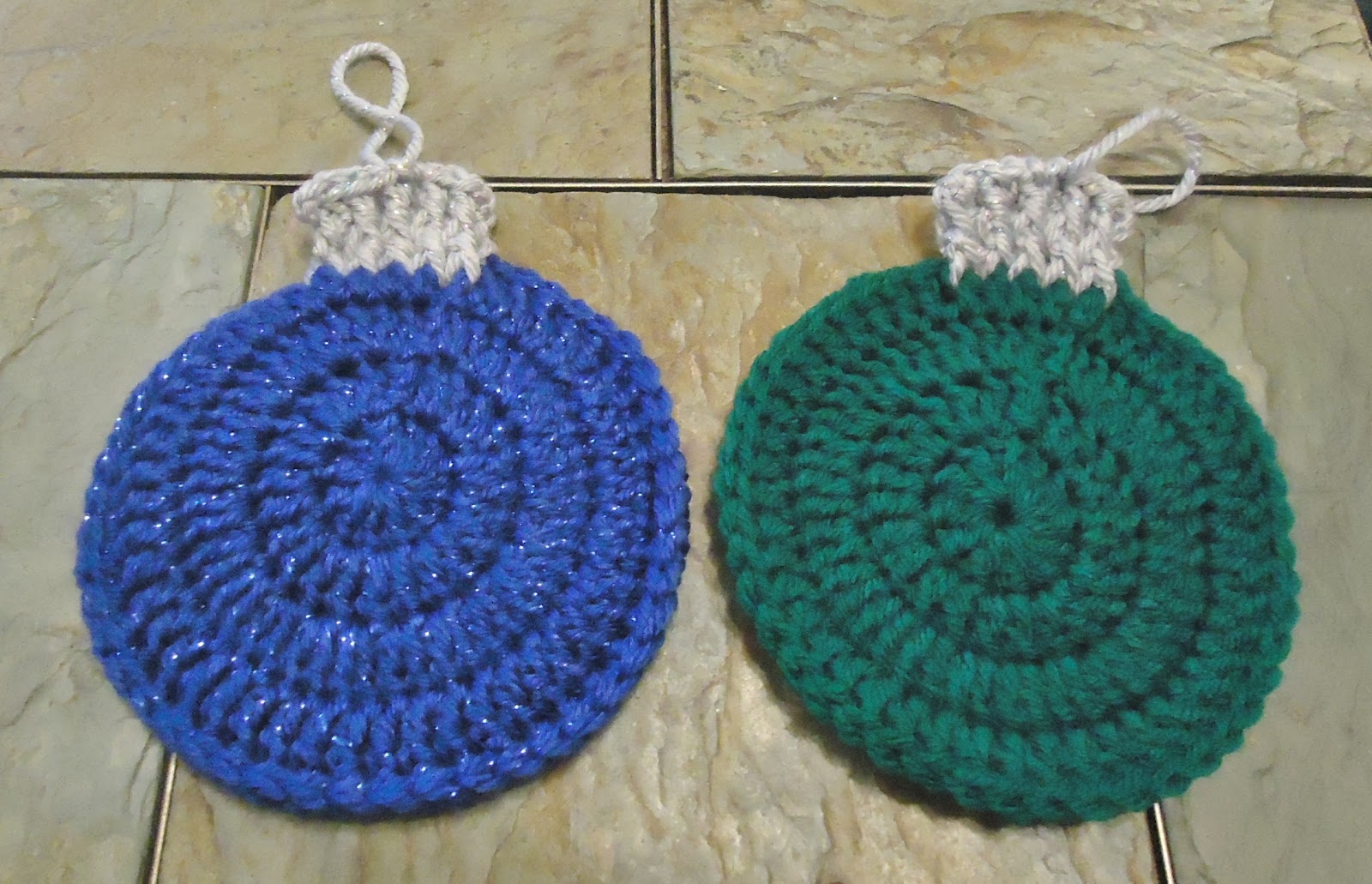 *See note below BEFORE working rnd 4

IF MAKING ONE PIECE:

*If you are using a stiff enough yarn, you can make just one piece and lightly stiffen it w/some spray starch or glue, if you don’t want to do this and want/need more stability to it,  then for above directions, fasten off after rnd 4, and make a second piece using instructions below.

Put both pieces together w/wrong sides facing, work through both pieces.

Row 8: Sc in same st, [Fpdc in dc of row 6, sc in next st of row 7]Repeat across, ending w/fpdc.  Fasten off, weave in ends, use your silver/grey to weave into the middle, creating a loop with your yarn.